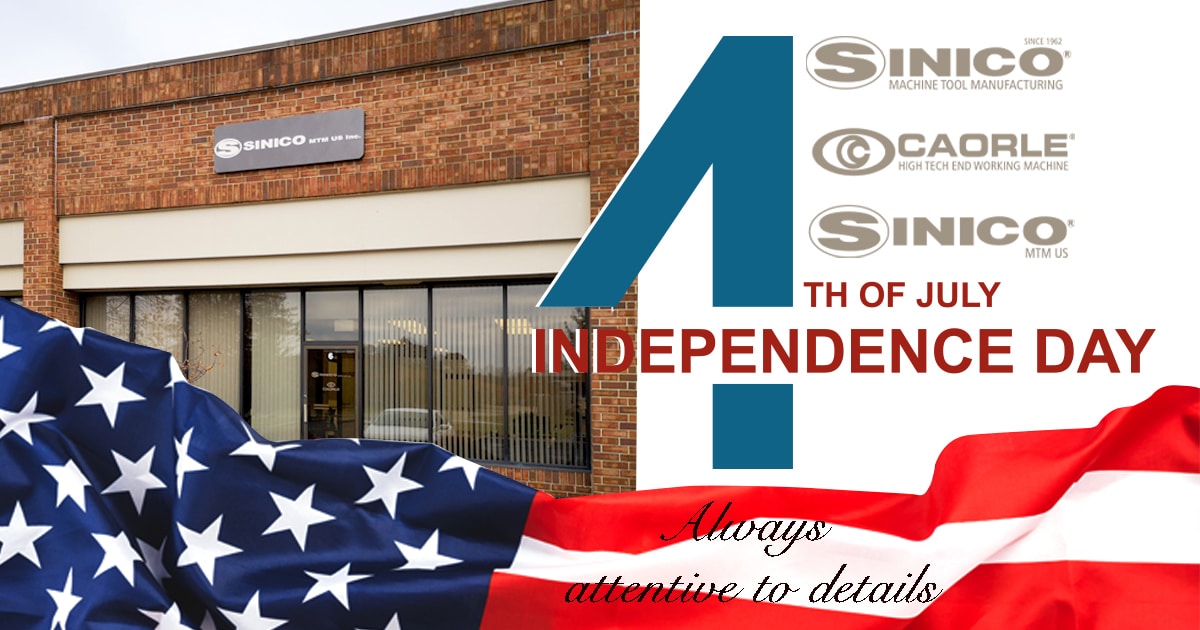 Independence Day in the US, also known as 4th July, is the US national holiday that commemorates the adoption of the Declaration of Independence of the United States of America on 4th July 1776, with which the Thirteen colonies detached from the Kingdom of Great Britain. Celebrations are normally accompanied by fireworks, parades, barbecues, picnics, concerts, baseball games, basketball games, ceremonies and other public/private events that celebrate the history, government and traditions of the United States of America.