We want to be

A point of reference

300 pieces per second, this is the average production rate of SINICO machines worldwide. This is the prodigy on which we pride ourselves.

Our operating philosophy is born from the experience of the company’s founder, Egidio Sinico. This same philosophy continues to inspire his children: a permanent imprint of devotion to work, product quality and correct market placement. The experience acquired in more than 50 years of business serves as a valuable guide on how to address an increasingly variable and flexible market. A team of experts always on the lookout for innovative solutions and a cutting-edge machine shop: this is the environment in which we have forever nurtured our passion for the development of technologically advanced works, tailored to suit the most demanding needs.

In 1962, when the devastating effect of Second World War throughout northern Italy were still not overcome, the brave entrepreneurs only had the courage, the determination, creativity, and the desire to innovation to contrast poverty and hunger that the war had left behind.

The only premise that Sinico had available at that time, were those of an old carpenters workshop where Pietro Camerra, the father of one of Sinico founders, had worked hard for ages. He was a veteran of the first and second world war and was proud that his son might have a better future than he had.

Where it all begins

Pietro and Rosina Camerra were the owners of the workshop that was the first headquarters of Sinico. Pietro Camerra was born in the late 1800s and he was a veteran of two world wars. He and his wife Rosina, who died only a few years ago at almost 100, gave the location and encouragement to the their son and the partners to found a new activity.

The generosity of Pietro and Rosina Camerra ended up taking away a lot of their living space. When the first prototype machines were ready for assembling and there wasn’t enough room at the workshop, they gave their own living room for the final assemblage. 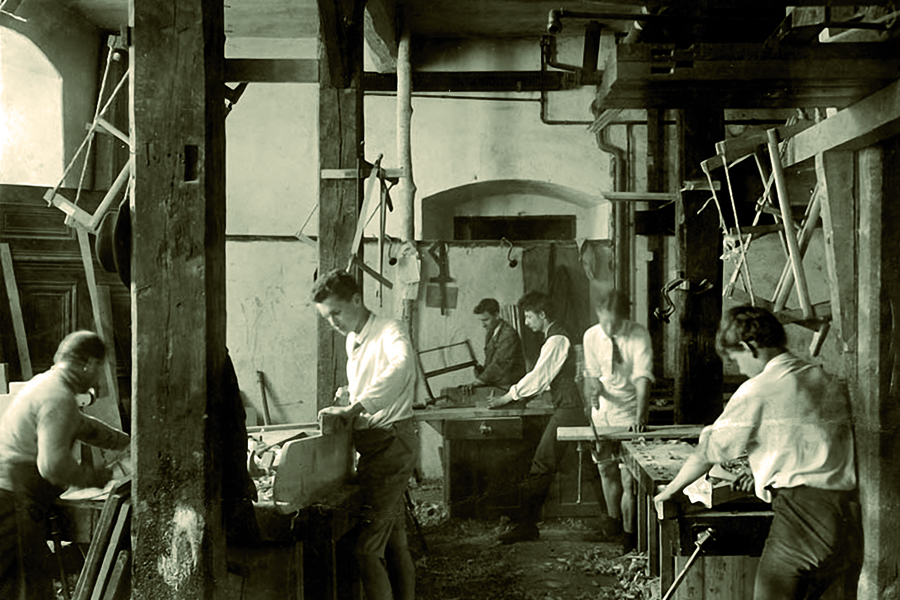 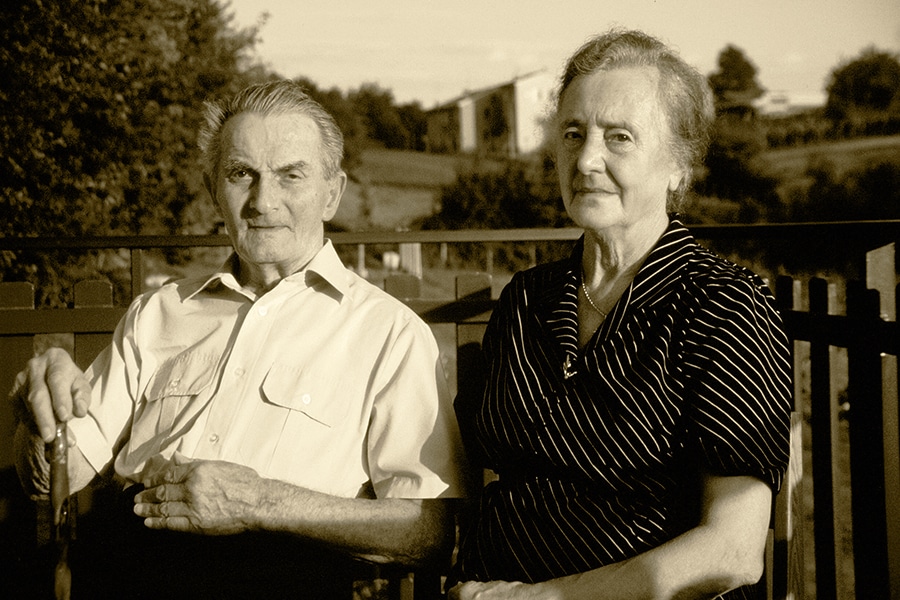 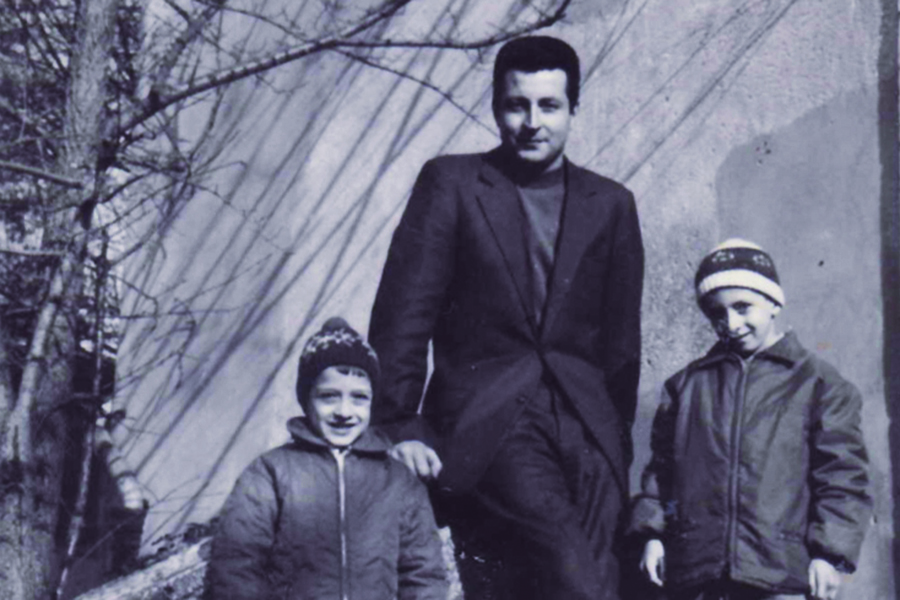 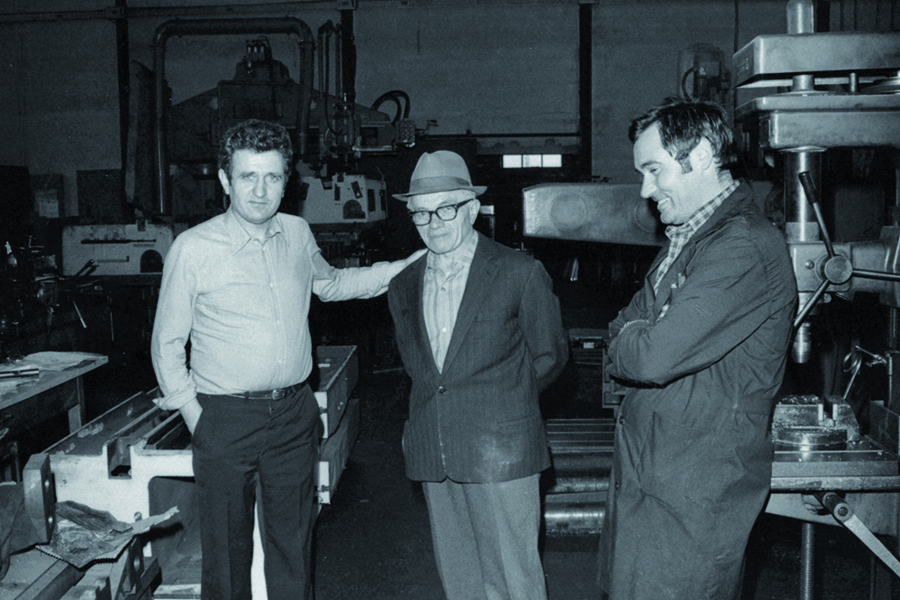 One of the company’s founders was Igino Camerra, Pietro and Rosina Camerra’s son, born in 1933. He has always been a very keen and careful observer of mechanical developments, and he has always been dedicated to the manufacture of precision parts which make up the machines.

Here he is photographed during an excursion in the mountains with his two nephews, Alessandro e Giancarlo Sinico, a few years after the company was founded. Alessandro and Giancarlo are the current owners of the company which is completely owned by the family. Igino Camerra, now is nearly 80 years old, has played a major role helping the company during the deep crisis that began in september 2008 with the collapse of Lehman Brothers. Alessandro and Giancarlo Sinico, now are a bit older than the children shown in the picture. They will be eternally grateful for the generosity and encouragement received from their uncle during that dramatic moment in their corporate history.

The other two founders of Sinico, respectively, left, Egidio Sinico, born in 1931 and, right, Bortolo Groppo, born in 1938. Egidio Sinico was mainly interested in the company management, while Bortolo Groppo in the finishing and testing of the machines with the customers. In the middle there is Domenico Bosa, who was also part of the family with a long experience in the field of mechanics. He often visited the company giving advice and great encouragement. In 1994, some years after his two partners had withdrawn, Egidio Sinico left the company to his sons Alessandro and Giancarlo.

A lot of dedication

Since its origins, Sinico Machine Tool Manufacturing has inspired the design of its products not to marketing needs, but to specific market demands. Their desire being to give their end customers benefits, such as putting them in a position of competitiveness, as to keep their jobs and gaining. Thanks to this philosophy based on concreteness, and following a chain production control logic named “endto- end”, that rewards the quality, the results were not long incoming. 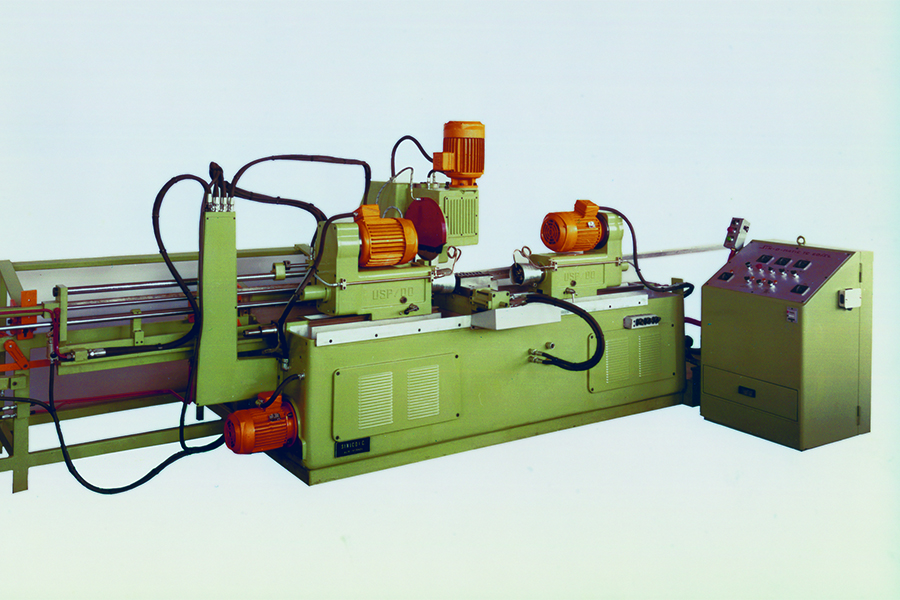 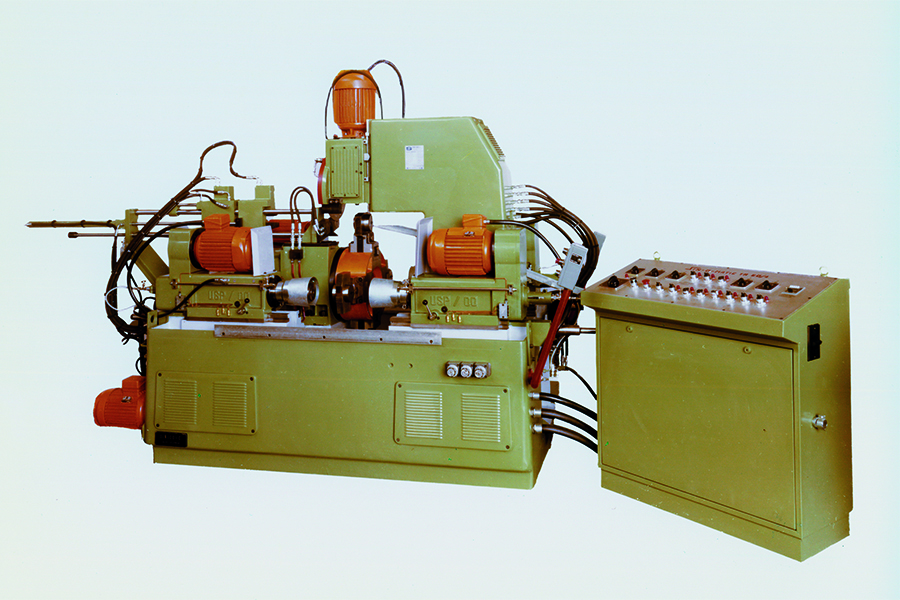 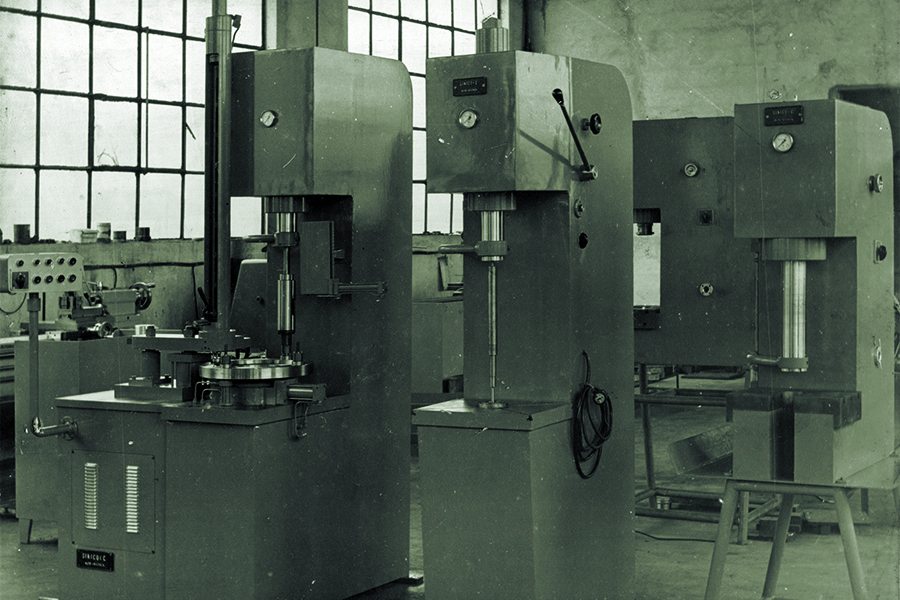 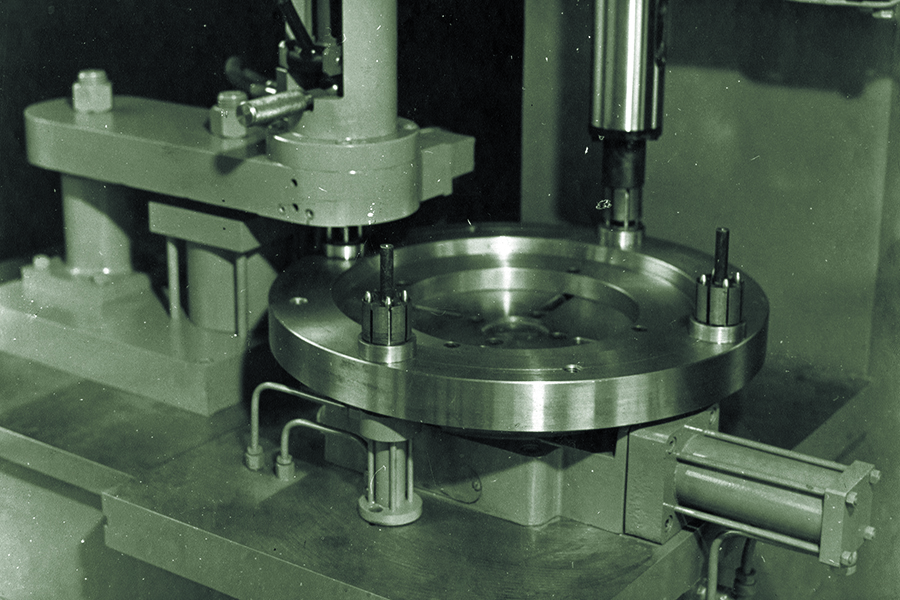 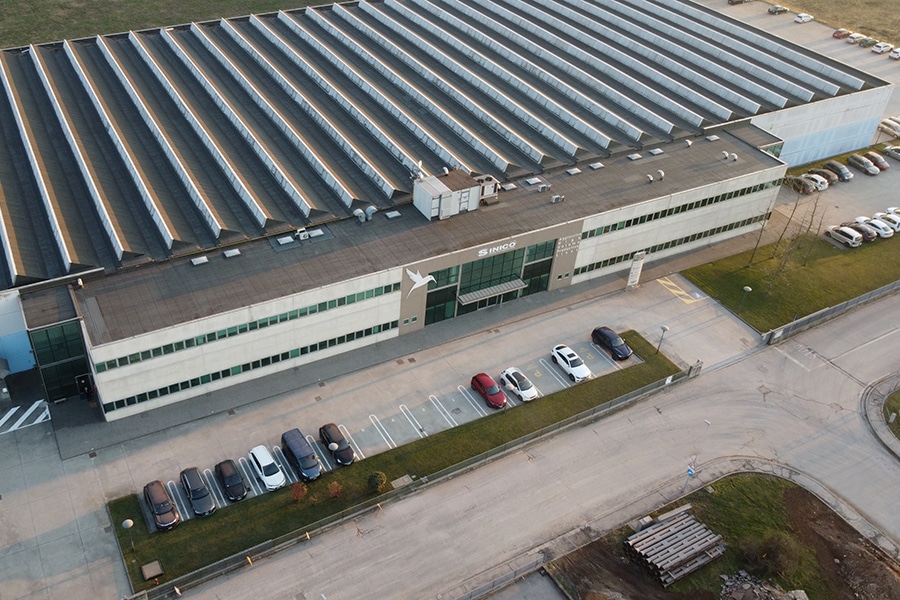 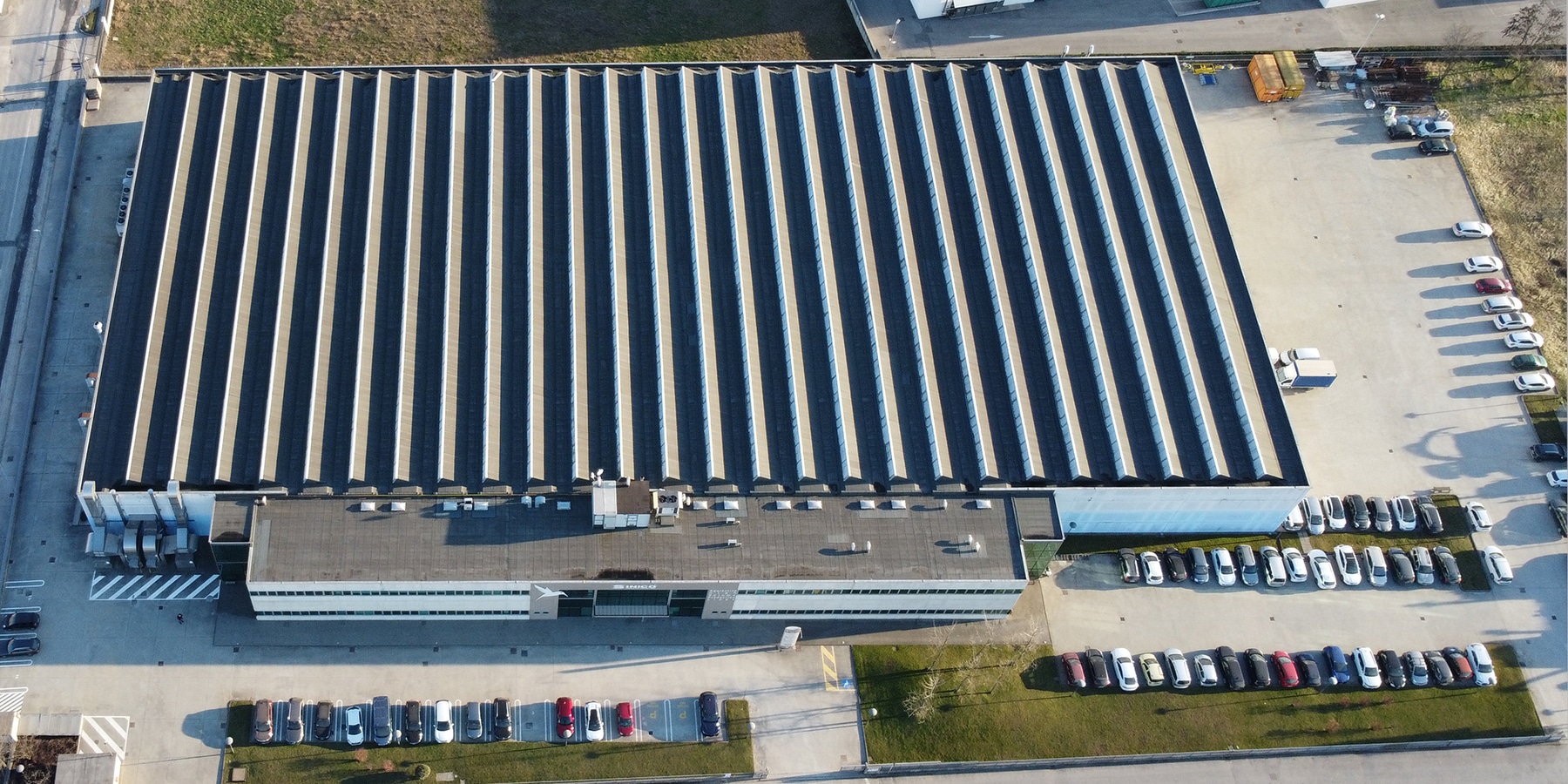 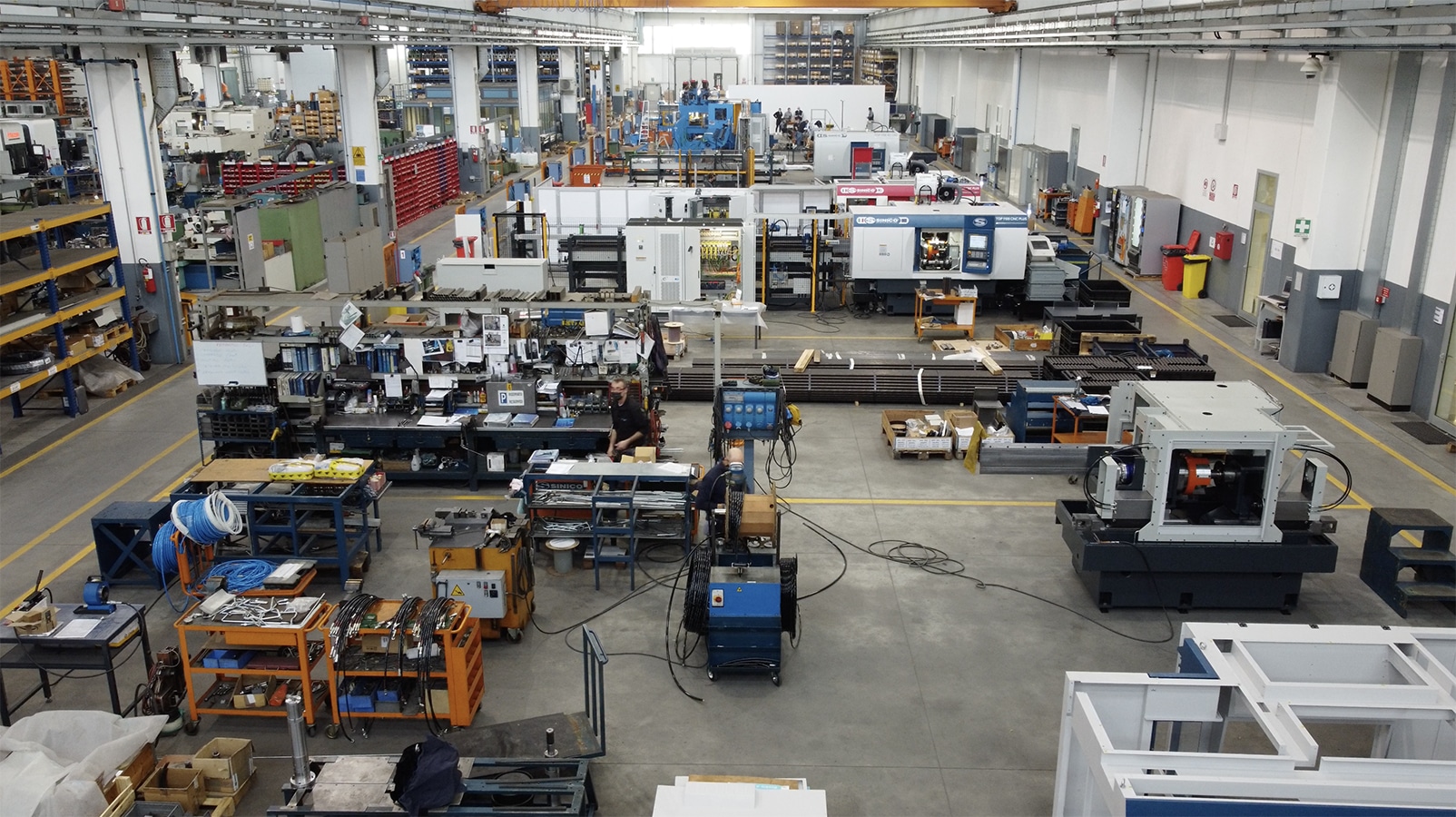 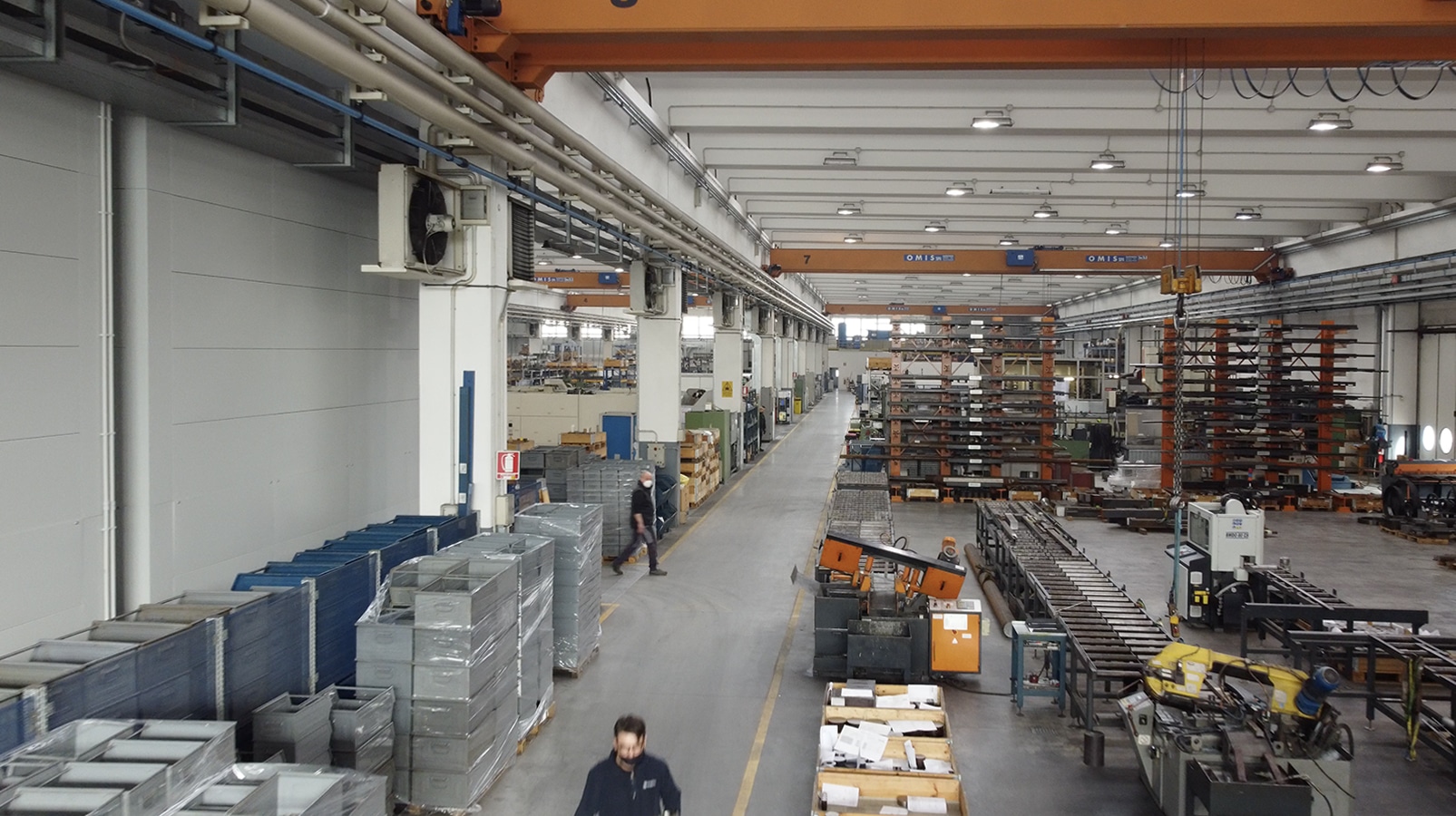 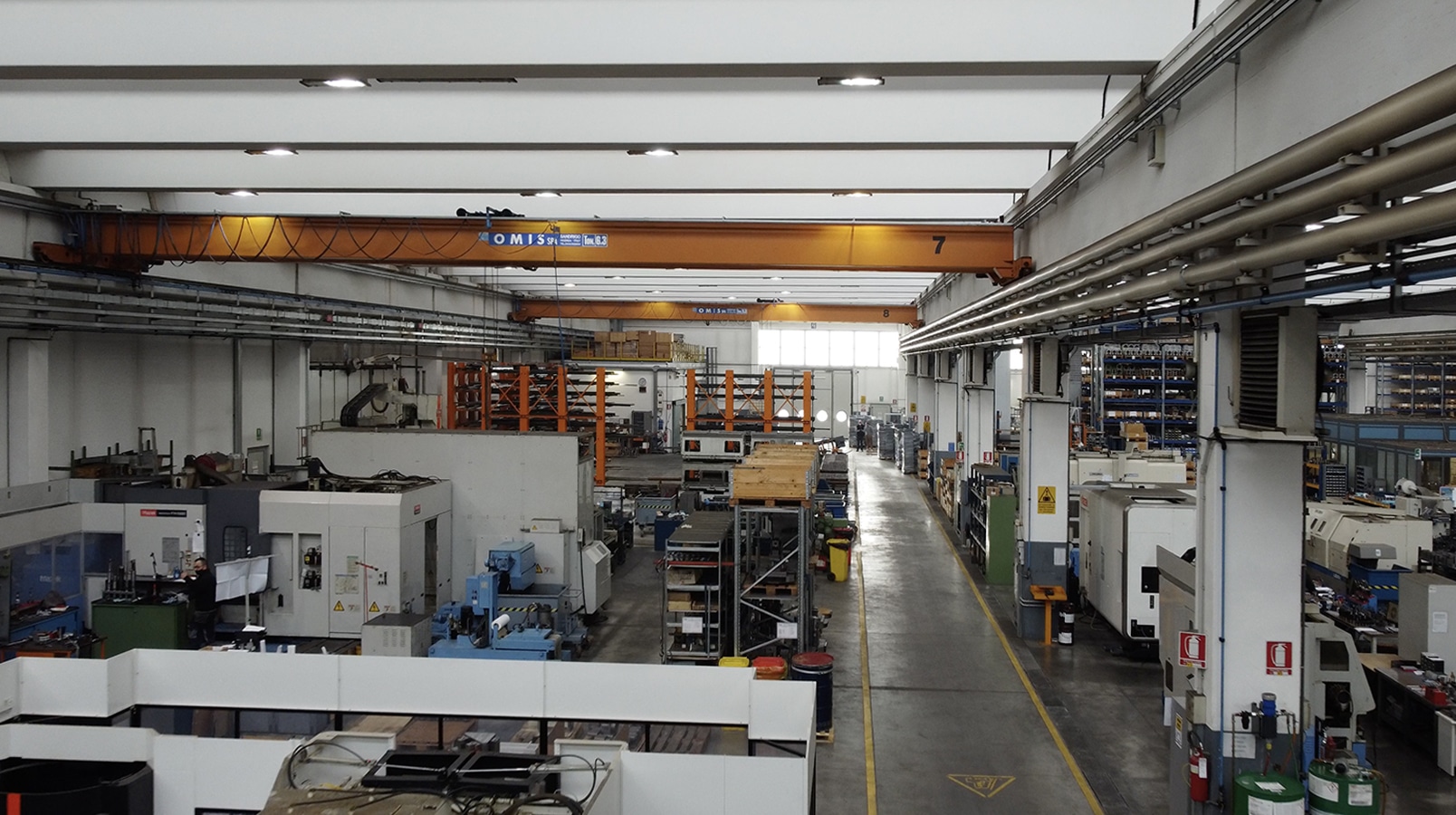 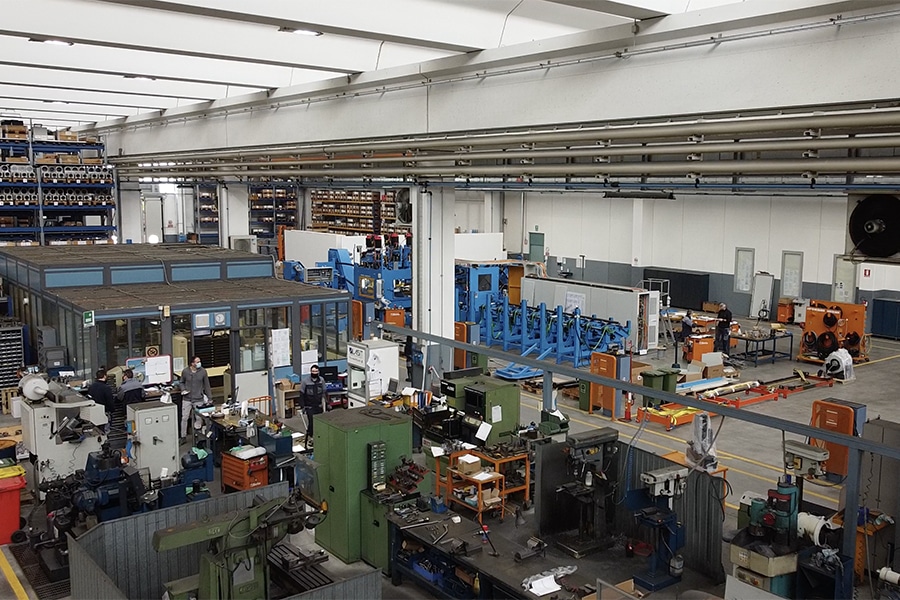 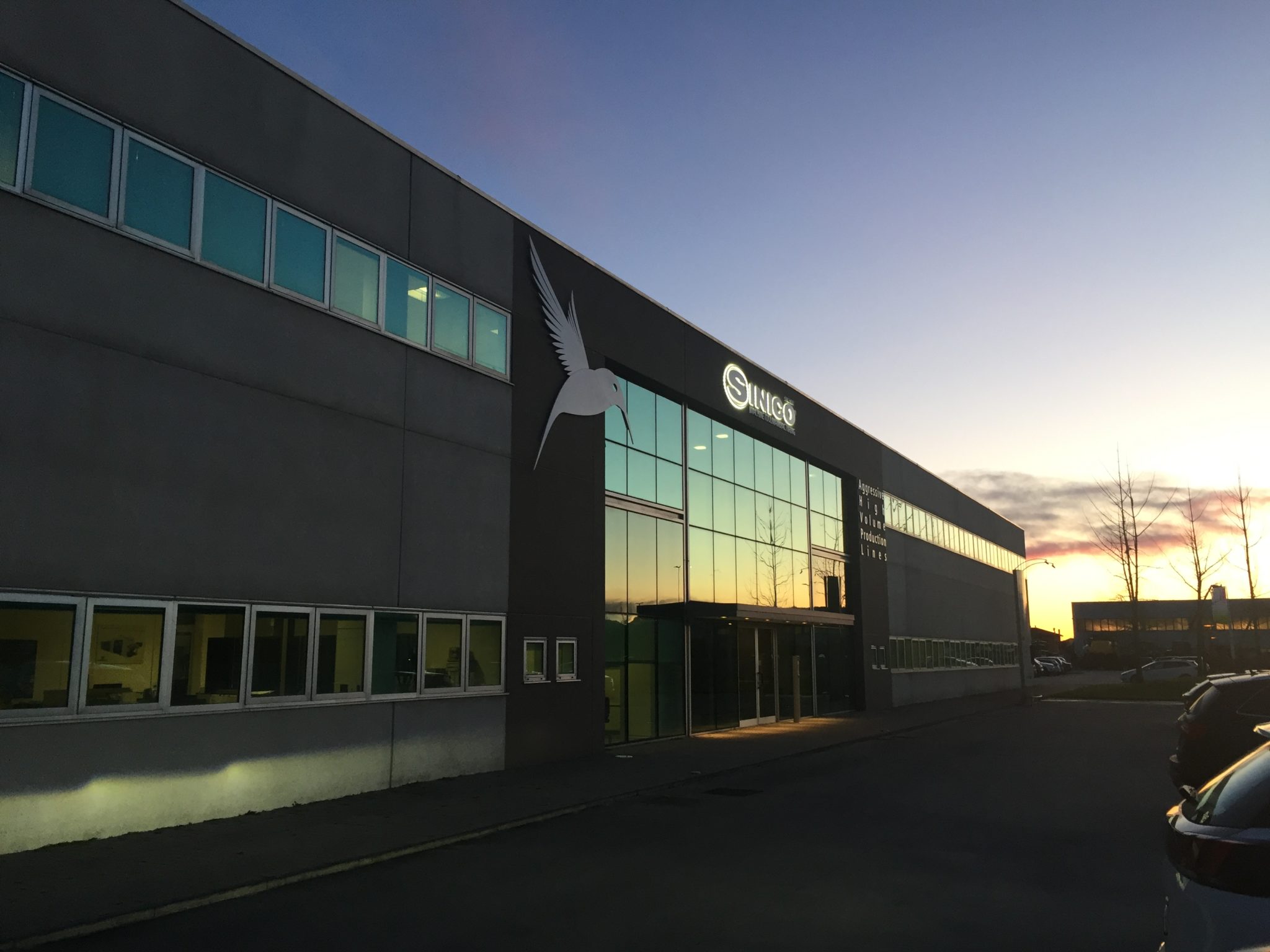